Drafting, negotiating and executing non-disclosure agreements is annoying and takes up valuable time that could have been used to discuss an upcoming project. We've often seen lawyers get tangled up in negotiating NDAs while the parties were waiting to be allowed to have commercial discussions. We believe that such behaviour is completely useless in general commercial transactions.

Ideas are not trade secrets.

You'd be surprised how often we hear of stories, where founders approach potential investors to pitch their idea and ask them to sign an NDA beforehand. Because they think their project is special and better than anything else on the market, they ask for an NDA. And hopefully you won't be surprised to hear that all investors say "no thanks".

Lots of people have lots of ideas, but that doesn't mean it's good to keep them secret. According to the EU Directive and most NDAs, ideas are not trade secrets and are not kept confidential. Even more, the chances that your idea hasn't already been mentioned somewhere publicly are slim. Public data cannot be confidential.

Therefore, it makes sense not to propose an NDA in such situations.

If you are discussing a potential project, it is likely that you can discuss it effectively without disclosing sensitive information. Such information can be shared later, and discussions about assumptions can also be held. Such an approach also makes much more sense in terms of efficiency and time. Many companies and individuals will be reluctant to sign NDAs in early negotiations.

Information about your company can be valuable.

If you truly have market-sensitive information that is a trade secret, then you should protect it carefully and diligently. These are some of the guidelines you should follow:

You can spend tens of hours drafting, negotiating, and reviewing NDAs. There is a 1% chance that your case is so unique that a non-standard NDA is required. Getting tangled up in NDAs can cost you a lot of money in hiring lawyers and delay the project you want to work on. NDA is not rocket science and reinventing it will not benefit any of the parties involved. NDA should also be balanced for the comfort of the discloser and the recipient, otherwise people will refuse to sign it.

Therefore, we recommend using a standardised and balanced NDA. Nlaw's NDA app generates balanced NDAs. Both parties, recipient or discloser, can sign it without hesitation if the wording is balanced and fair to both.

NDAs are not risk-free

NDAs can give you a false hope of security. Many things can go wrong and the information disclosed and your business interests are not protected. The data you disclose can still be misused and the NDA can be breached. In this case, you will have to go to court and prove that there was a breach, which can be lengthy and costly. Depending on the nature of the data, it can sometimes be difficult to prove that the other party actually obtained the data from you and breached the NDA. You can resort to interim legal measures, but litigation takes time. By the time you win your NDA dispute, your business opportunity in the field may already be obsolete.

Nlaw's NDA app lets you review an existing draft NDA or create a new NDA for different situations and needs. The content has been used for years in the EU on numerous transactions and projects and has stood the test of time. Now we have made it available digitally, online and free for general commercial use. So you can focus on your business. 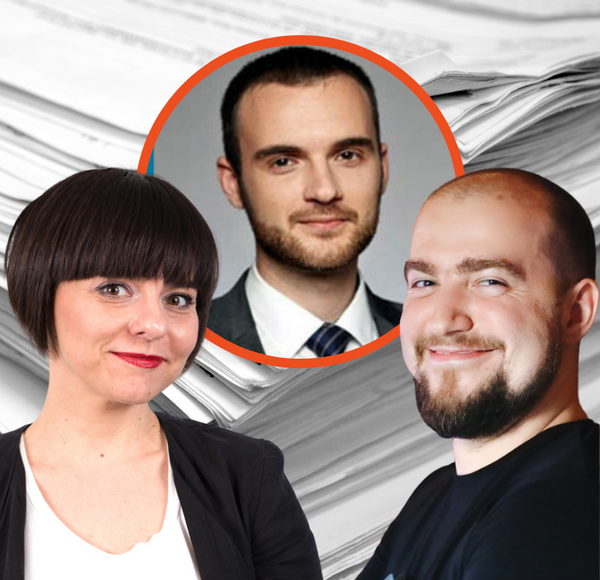 Frano discusses legal hacks for startups on the Netokracija podcast! 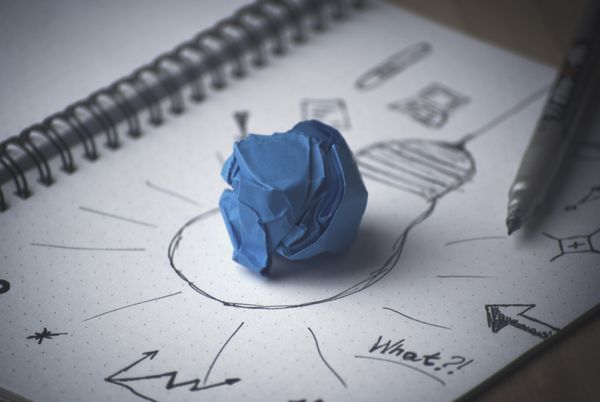 Intellectual property creations are often the core of any given company's value. Yet, founders often focus only on product development and marketing and sometimes (willingly) skip other steps, such as legal protection of IP. They say that this is not crucial to the company growth. But is that true? Why 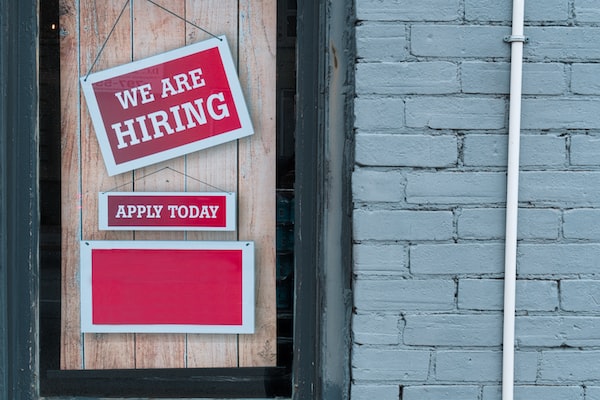